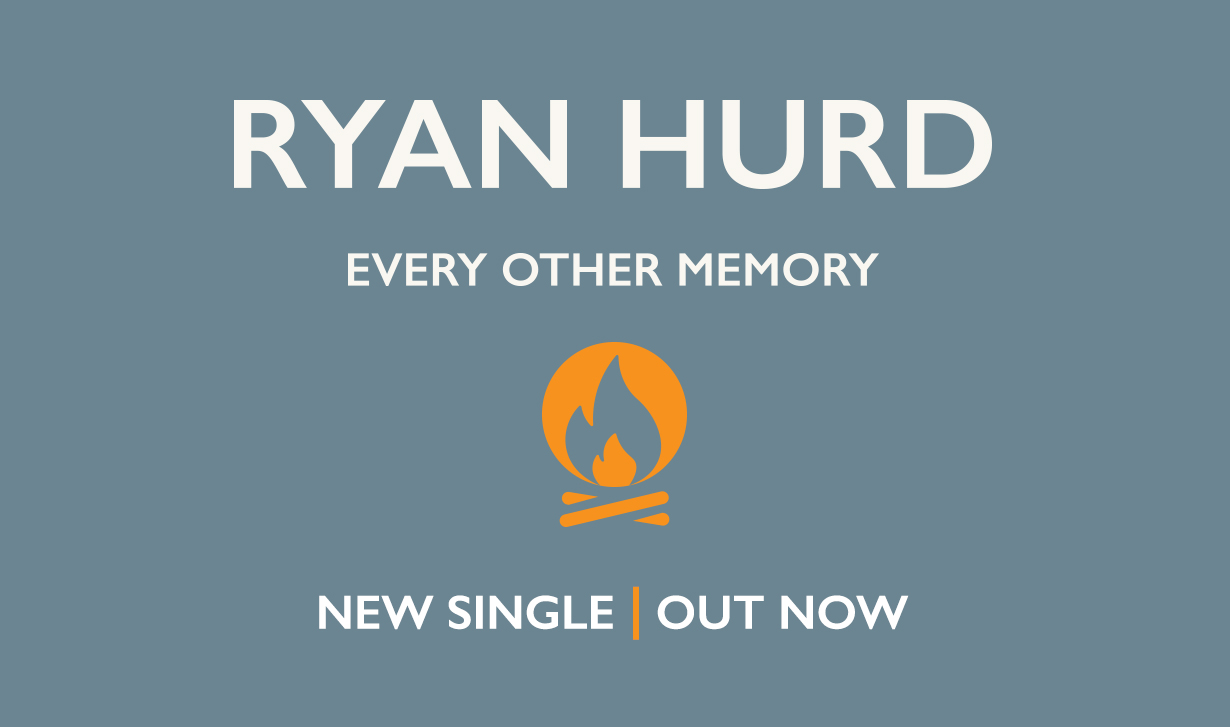 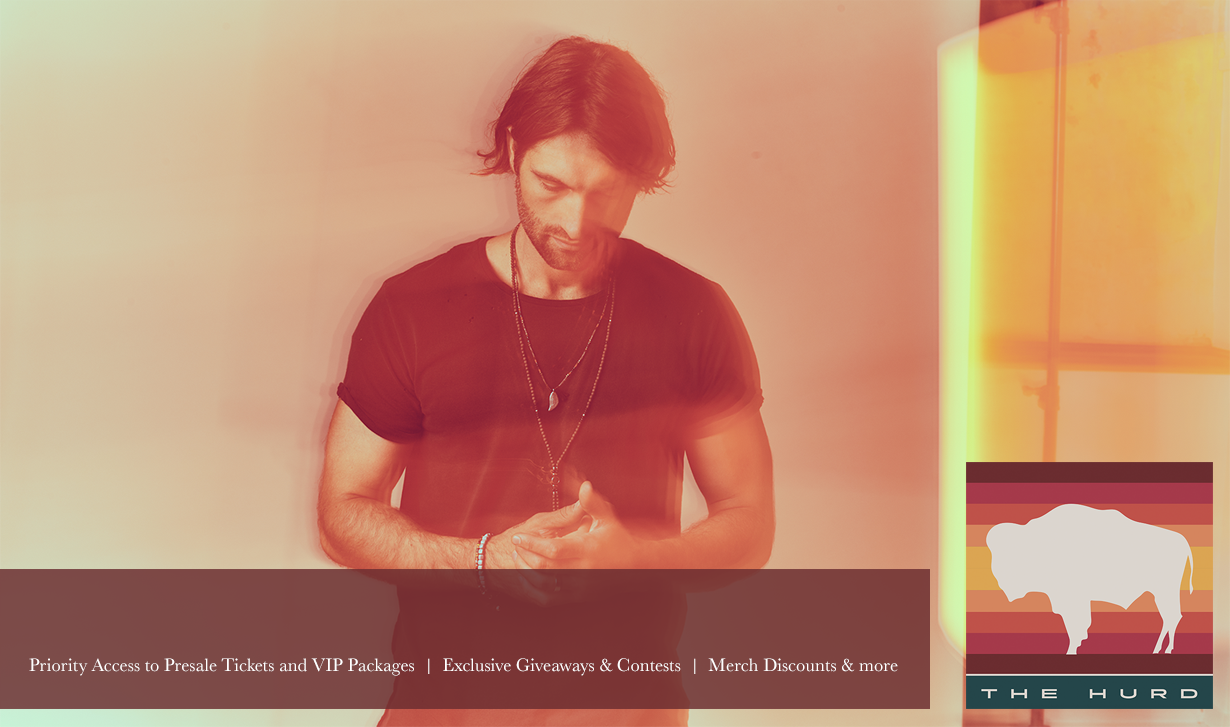 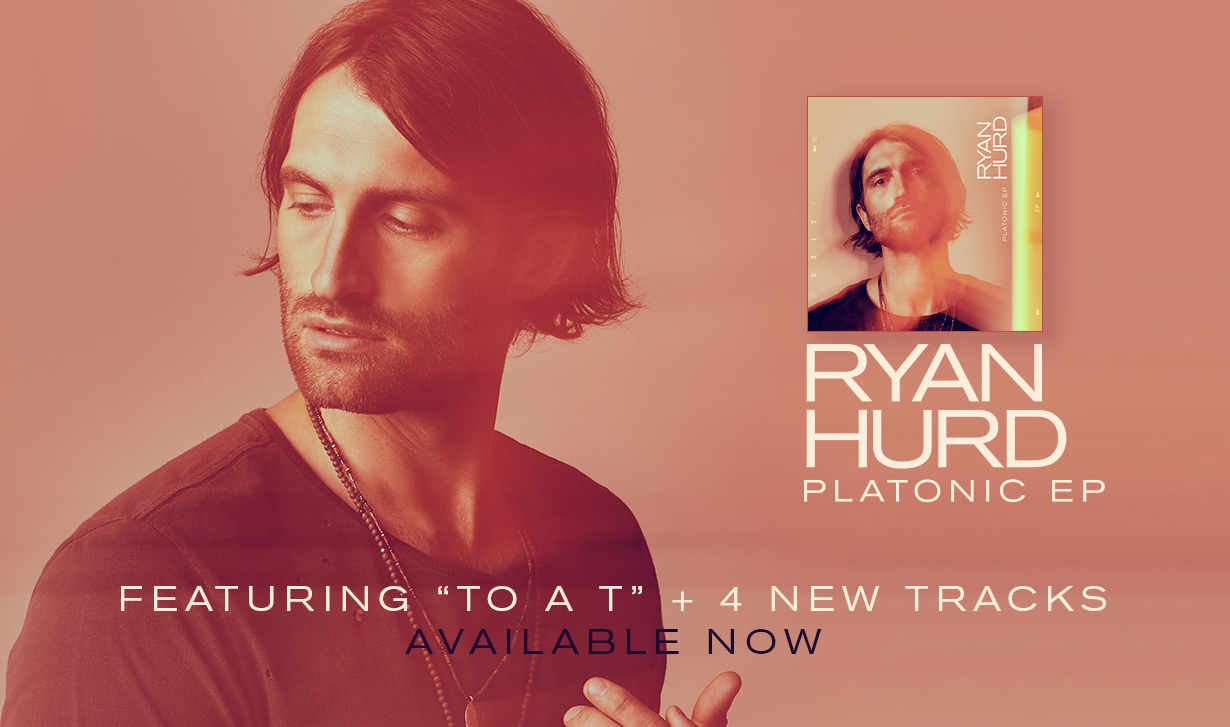 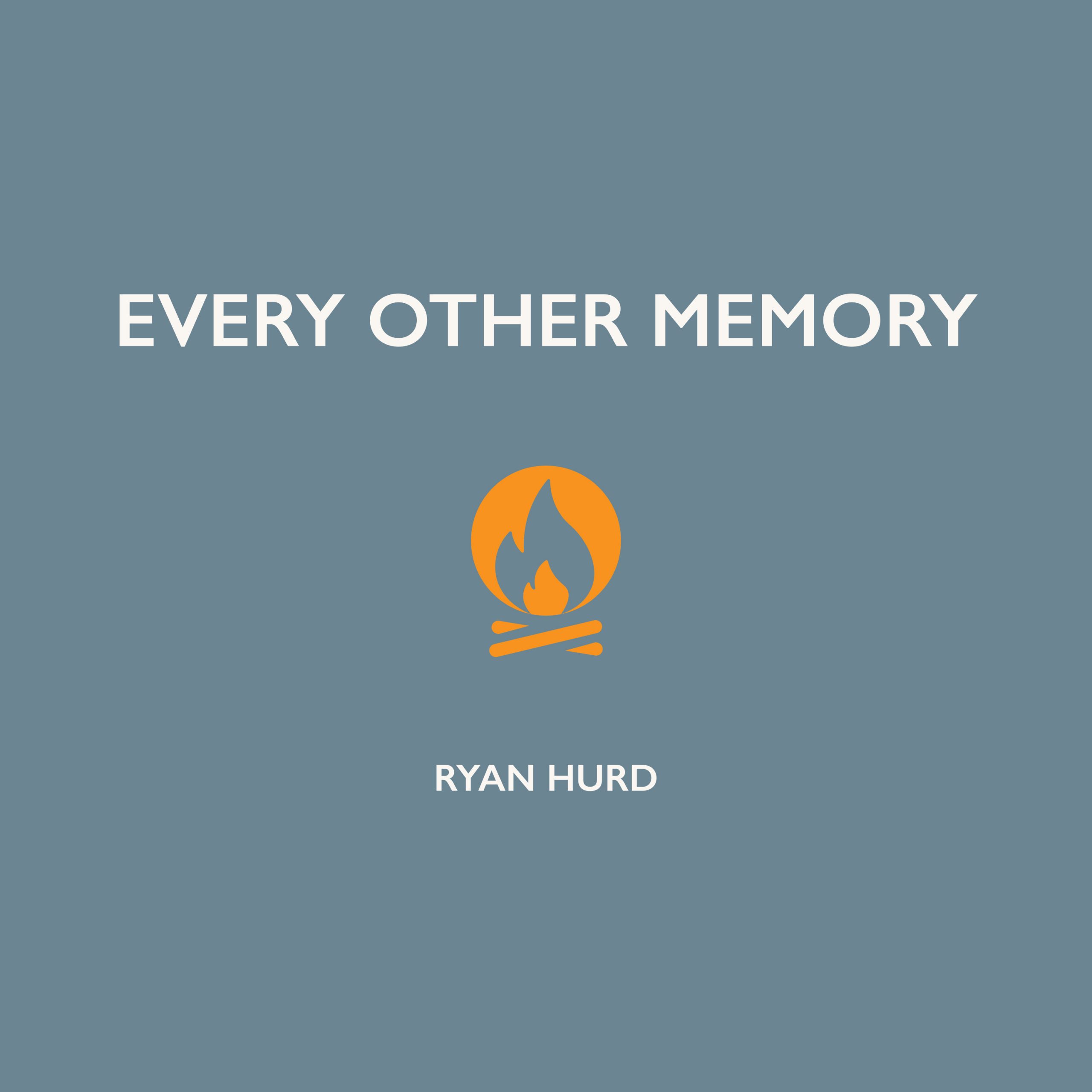 Every Other Memory (Single) 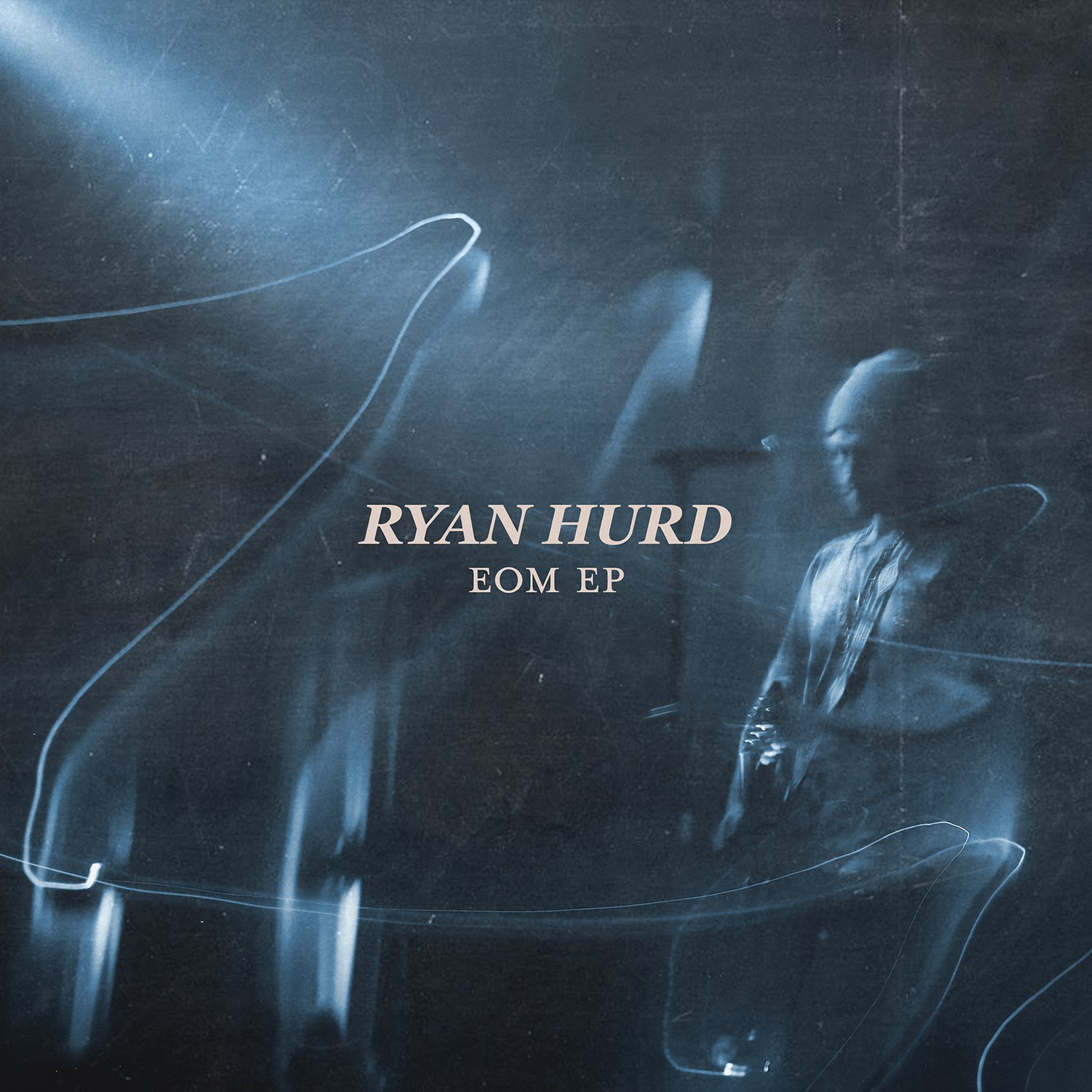 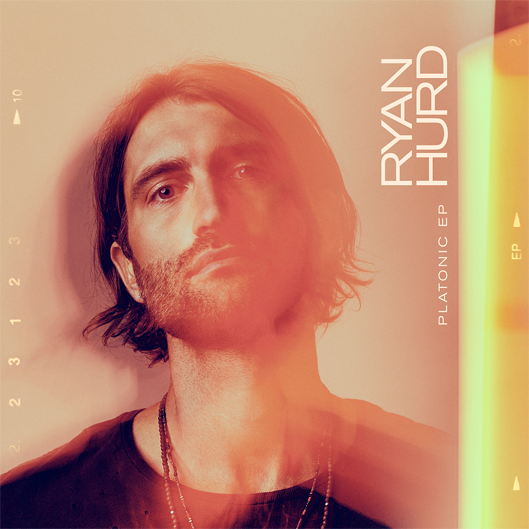 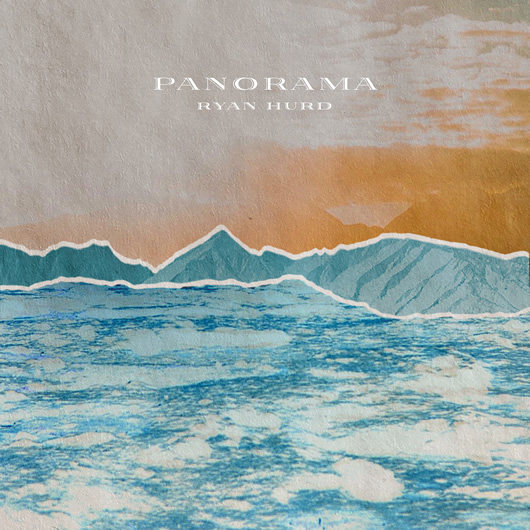 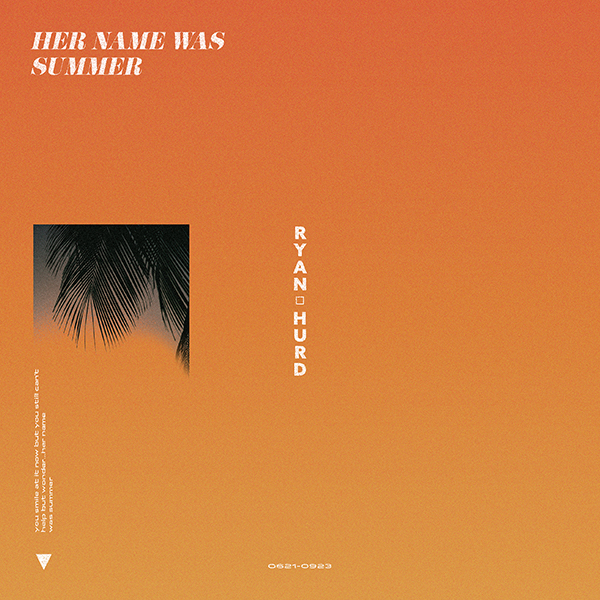 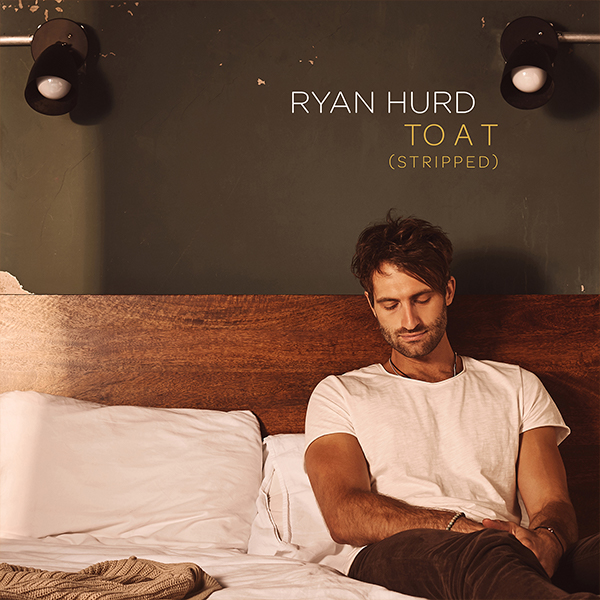 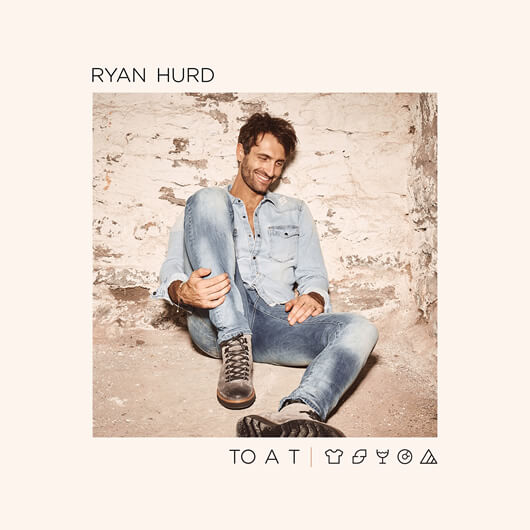 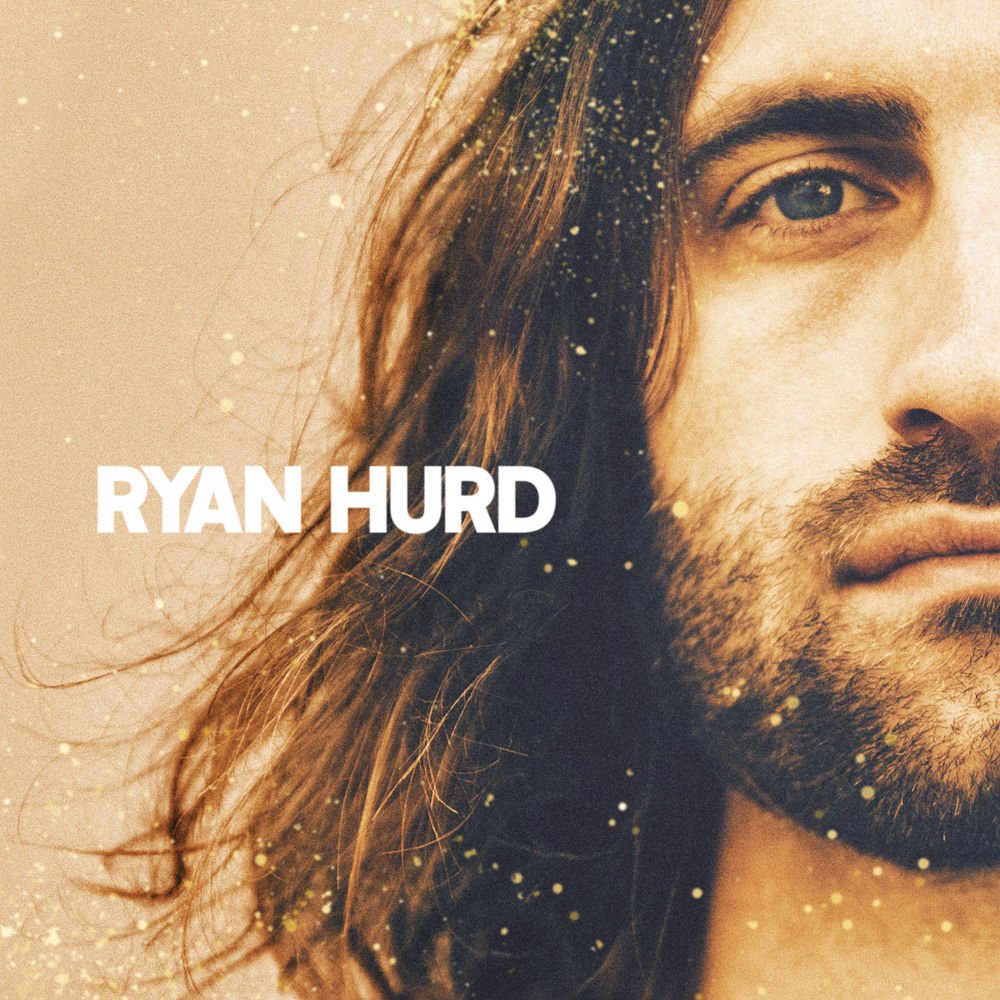 RCA Nashville singer/songwriter Ryan Hurd continues his ubiquitous rise as one of Nashville’s most multi-dimensional, engaging entertainers. Hurd claims co-pen credits on some of the format’s biggest hits including “Lonely Tonight” (Blake Shelton), “Sunrise, Sunburn, Sunset” (Luke Bryan), ACM Award-nominated “What If I Never Get Over You” and “You Look Good” (Lady A), and “Heartless” (Diplo ft. Morgan Wallen). Hurd continues his hit-producing path with the release of his latest single, “Every Other Memory,” which has been dubbed one of the Best Songs of April 2020 (TIME) and follows his Gold-certified Top 20 hit, “To A T,” a No. 1 on SiriusXM The Highway’s Hot 30 Countdown. Lauded for “generating major buzz” and “making waves” (Rolling Stone), the Kalamazoo native has garnered nearly 330 million career streams worldwide and caught the attention of entertainment tastemakers including Esquire, GQ, Maxim, American Songwriter, Billboard, People, NBC’s “TODAY,” and more.